Pacific Street Films maintains a proprietary archive of vérité footage, interviews and outtakes from its many productions.  The collection is extensive and ranges from 16mm reversal materials shot during Sucher and Fischlers’ tenure at NYU Film School (1969-1971) – reportage from anti-Vietnam War demonstrations – along with color negative outtakes from a variety of Hollywood related documentaries including Martin Scorsese Directs (1990) produced for the PBS American Masters series; Oliver Stone: Inside Out (1992) commissioned by the Showtime Network.

Video formats include ¾-inch U-matic, BetaSP and DVCam outtakes from a variety of documentary productions including Man’s Best Friends (1984) commissioned by the PBS Frontline series; Martial Arts: The Real Story (1999), produced for the TLC network and From Swastika to Jim Crow (2001), funded by the PBS affiliated Independent Television Service (ITVS).

Much of the archival footage has considerable historical significance. Pacific Street Films, in the case of its Anarchism collection, has deeded an archive of outtakes from two documentary films, Free Voice of Labor: The Jewish Anarchists (1980) and Anarchism in American (1981) to the Harvard Film Archives which is in the process of digitizing the 16mm negative material.  It will be eventually catalogued and made publicly available.

Behind-the-Scenes slides, negatives, prints and documents are also part of this collection.

Please contact us for further information regarding licensing and acquisition. 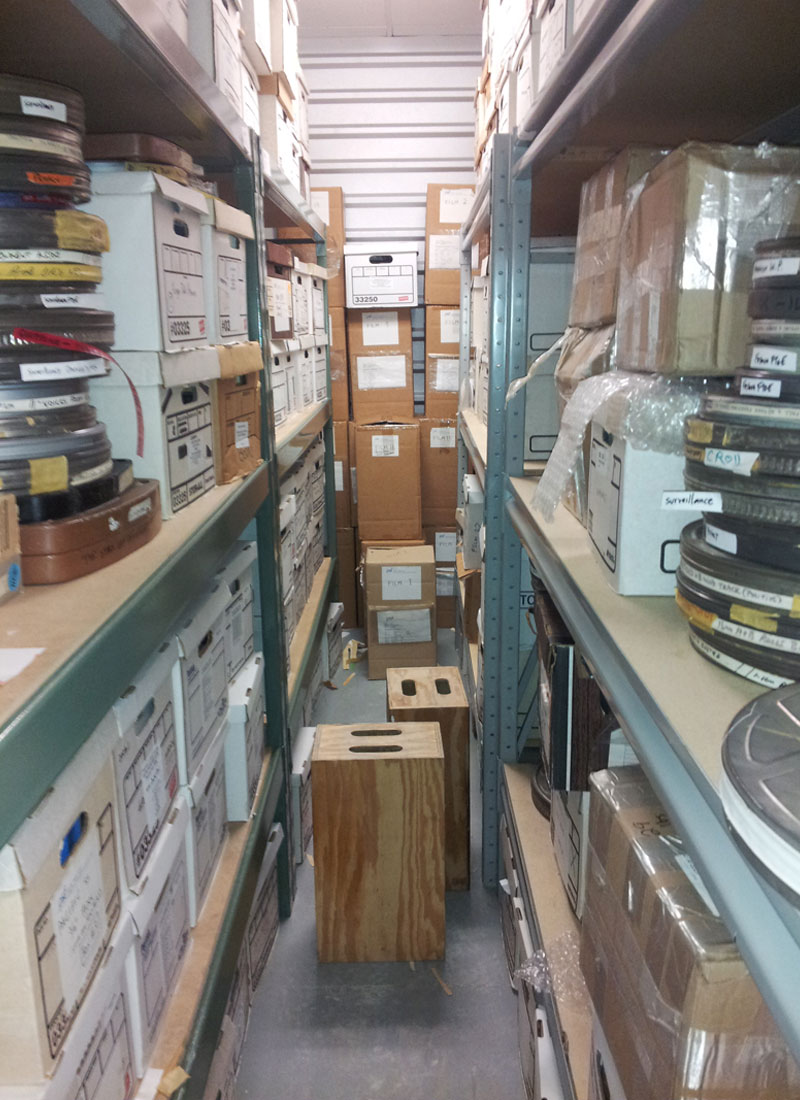