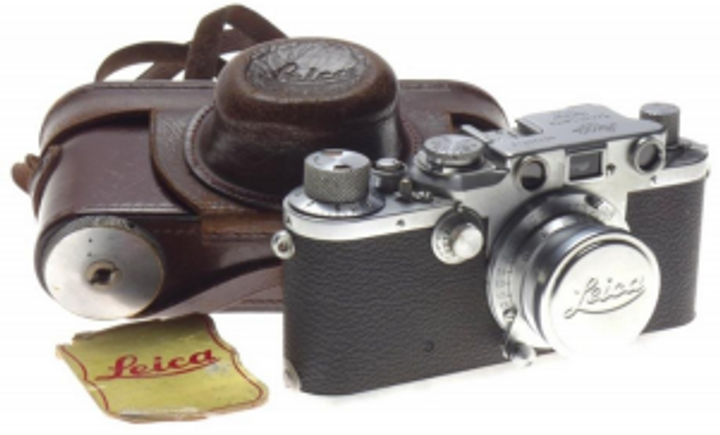 Article from THE JEWISH FORWARD
By Joel Sucher
October 29, 2020

After my father – a Holocaust survivor — passed away in 1991 I found an old leather valise he had brought with him from Germany.

Inside were hundreds of still photographs he had taken right after liberation with a Leica IIIc. They included scenes around Germany; in particular, Lubeck, where I was born in 1949.

There were also snaps of life in Brooklyn where we all ended up. 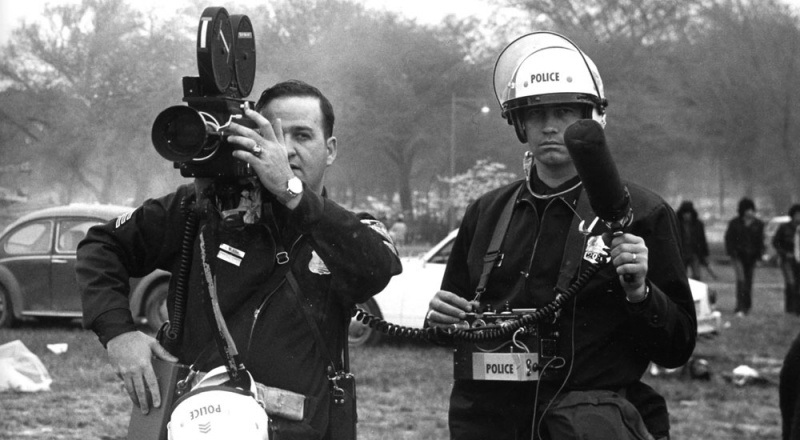